Anniversary of battle of Spioenkop

Anniversary of battle of Majuba

Last weekend of the month
Special commemorative function and re-enactment of the battle.

Anniversary of the Relief of Ladysmith with special weekend tour. For details contact

Anniversary of the battle of Kambula and  Hlobane

Talana Live at Talana Museum to commemorate the Battle of Talana

annual ghost walk up Talana hill on anniversary of the battle

Commemoration of battle of Elandslaagte 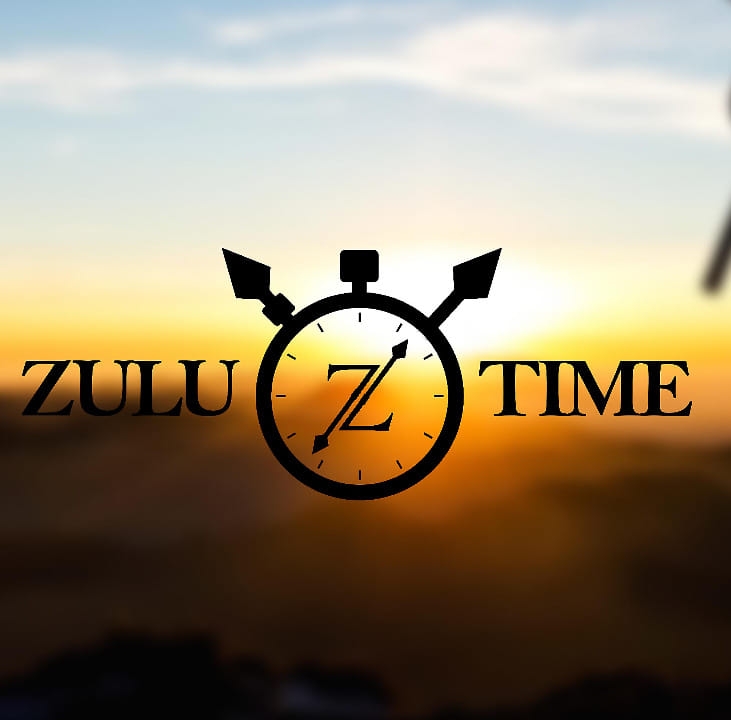 There are a number of hikes offered by ZULU TIME that cross historic sites and battlefields.

To find out more and dates:
www.facebook.com/Zulu-Time/