Chief Albert Luthuli and the Blaauwbosch Methodist School and Church 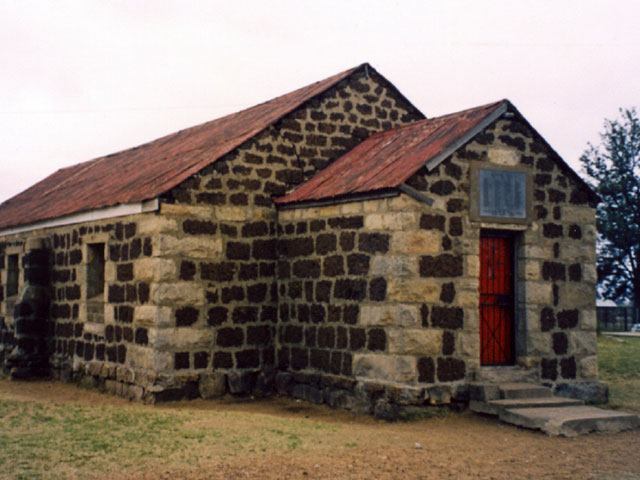 The area of Blaauwbosch was bought in 1895 by a private syndicate consisting of 31 Christian Zulu landowners. The elegant Methodist Church and School was built in 1912 of local sandstone and umGabaan stone. From 19117 to 1918 the well known Chief Albert Luthuli (1898-1967) was appointed the principal of the tiny intermediate school. He took lodgings with the Xaba family, an evangelist family of the church. Active in politics, he later became President General of the African National Congress(ANC) and was awarded the Nobel Peace Prize in recognition of his non-violent struggle against apartheid in 1960. 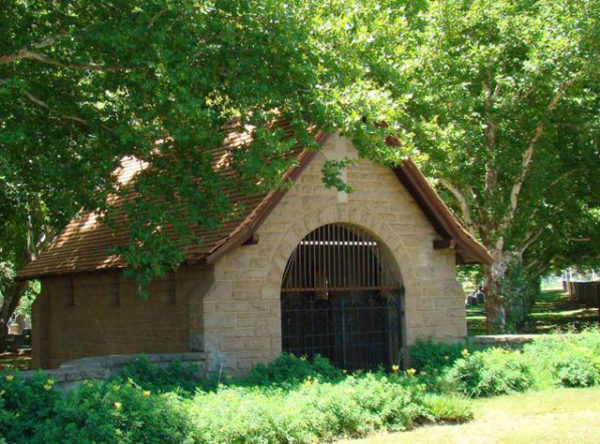 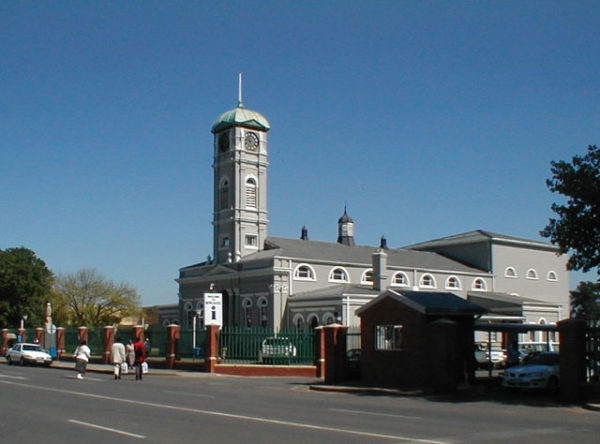 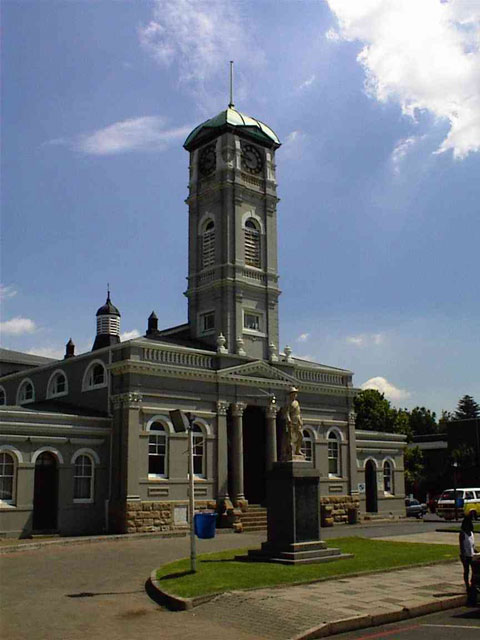 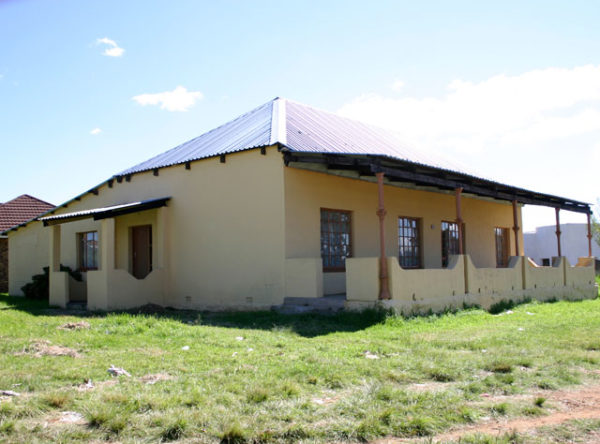 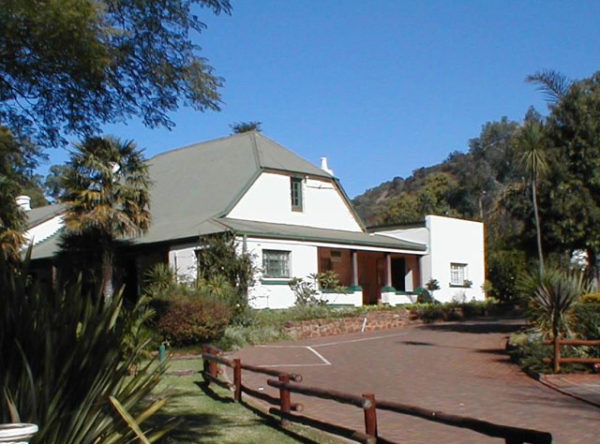 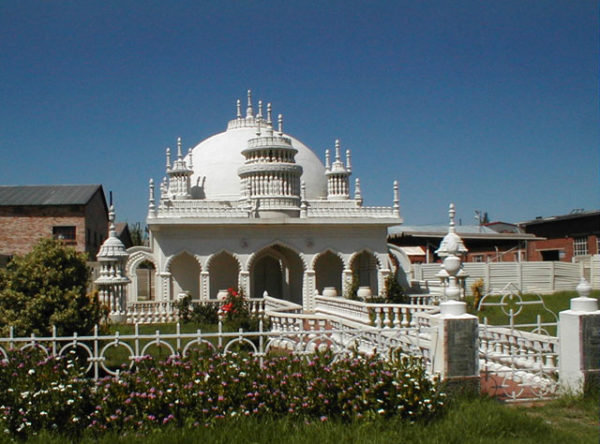 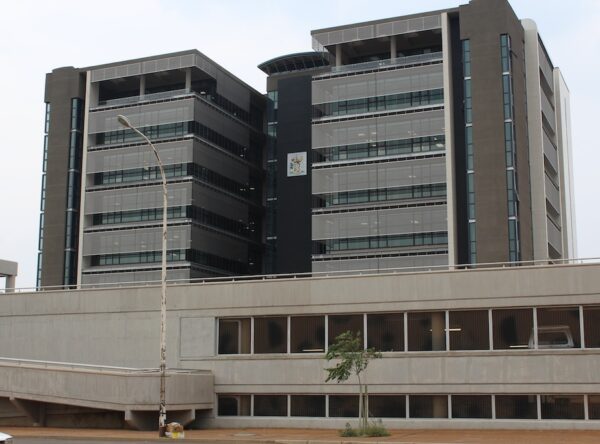 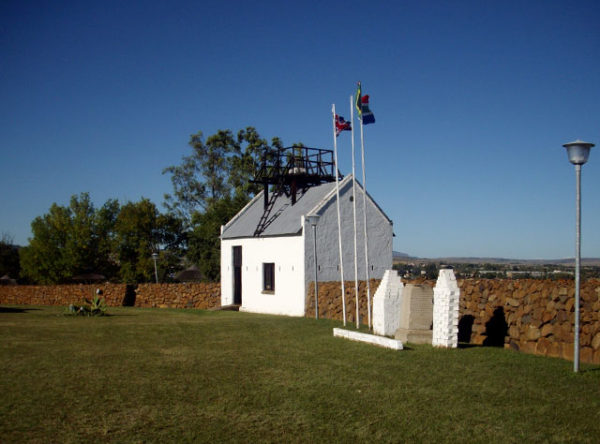