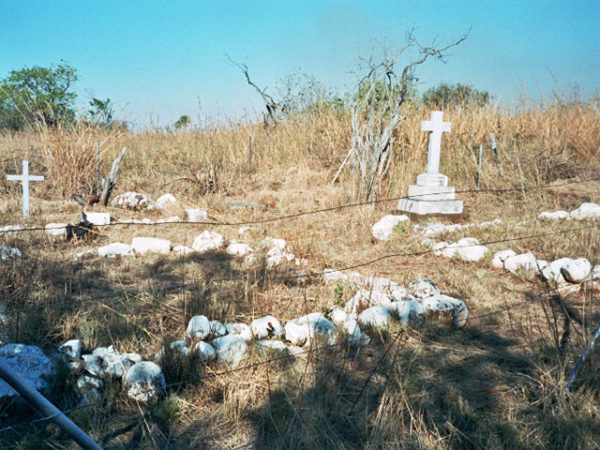 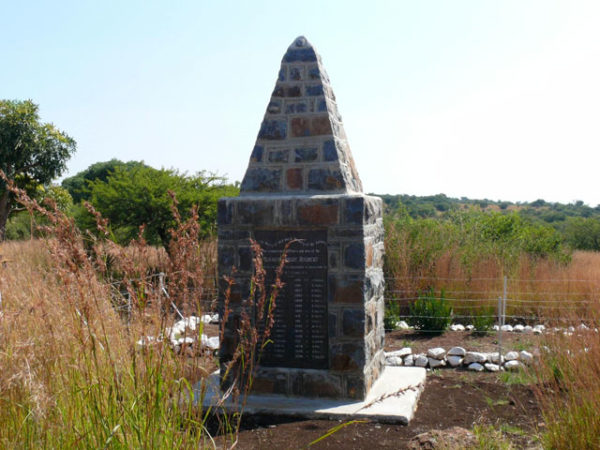 At daybreak on Monday 30th October 1899 Col. Carelton’s column, supposedly on their way to Nicholson’s Nek, found themselves on top of this hill where they were cut off and surrounded by Boer forces and after a fire fight of some hours were obliged to surrender and some 900 British soldiers found themselves in captivity. 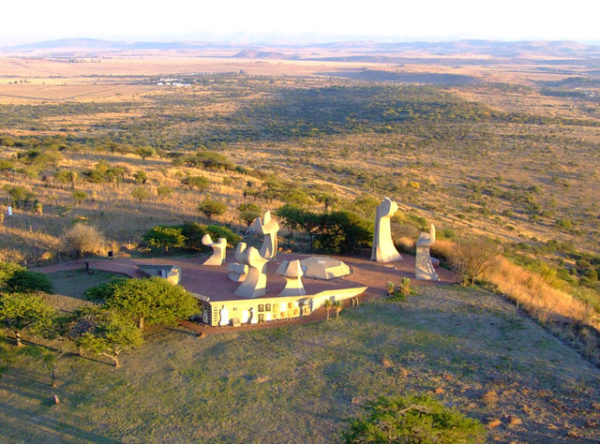 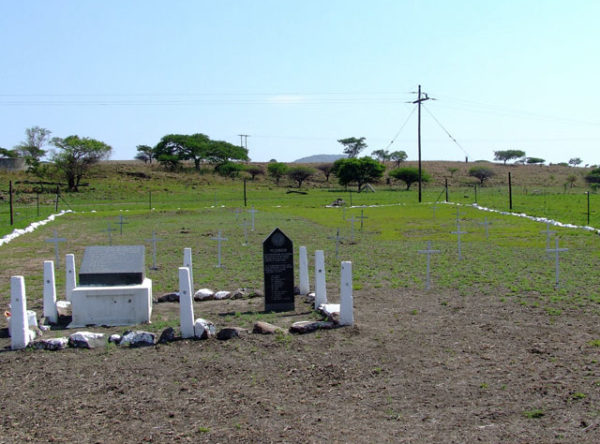 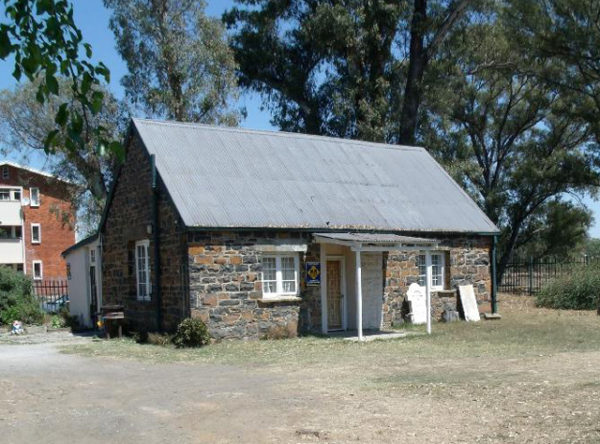 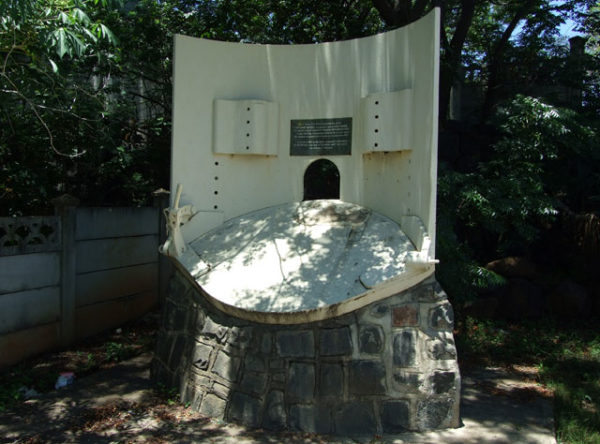 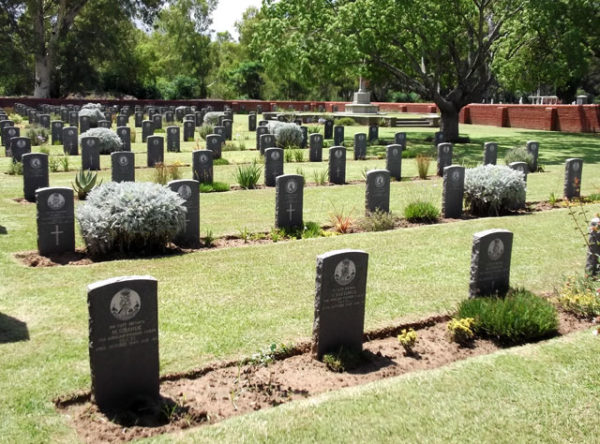 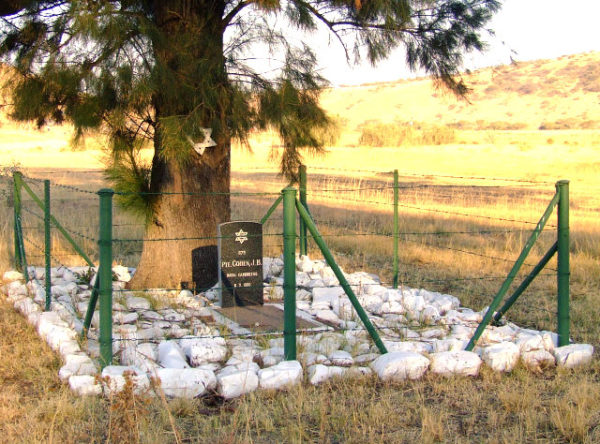 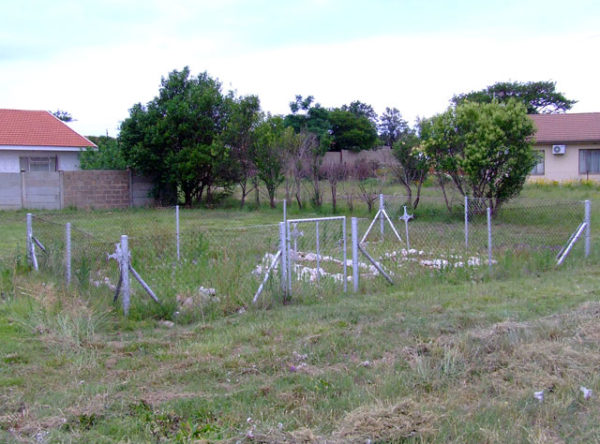 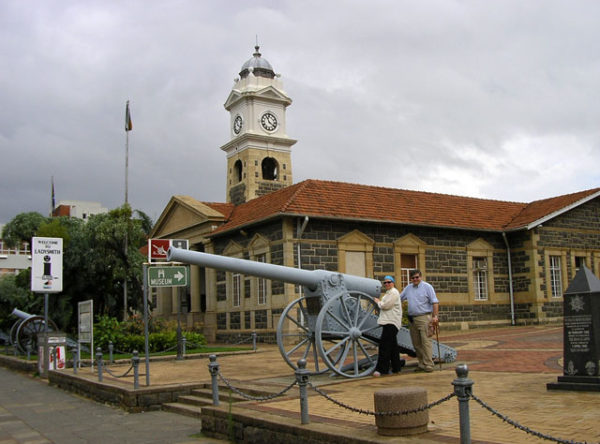